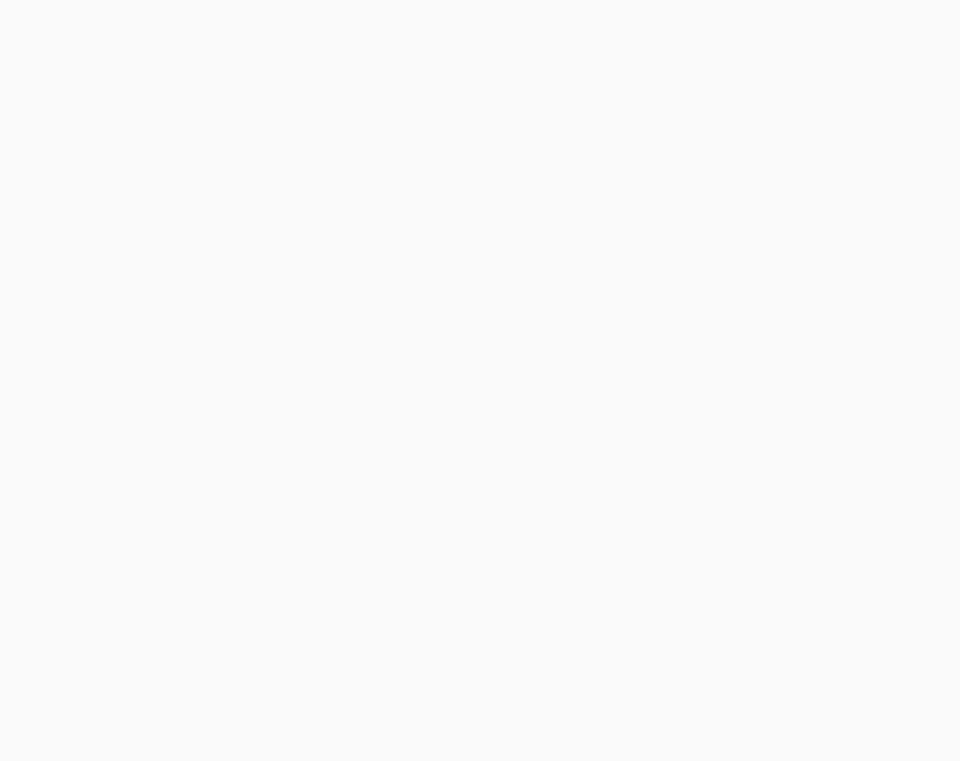 Marrakech is most visited city in Morocco and its Jamma el Fna square is one of the most attractive squares in the world.

Fes is most important cultural city in Morocco. It is one of 4 former Imperial cities.

4 Days Tour from Marrakech to Sahara

3 Days from Marrakech to desert and Fes

3 Days Tour from Marrakech to Merzouga

4 Days from Marrakech to desert and Fes

5 Days from Marrakech to desert and Fes

5 Days Tour from Marrakech to Merzouga

PRIVATE TOURS AND EXCURSIONS IN MOROCCO

3 Days from Fes to Marrakech via Sahara desert

4 Days from Fes to Marrakech and camel ride

9 Days across Morocco tour from Casablanca

4 Days Tour from Ouarzazatte to desert

3 Days Tour from Ouarzazatte to desert

2 Days Tour from Ouarzazatte to desert

Morocco-Sahara-Trekking organize private tours within Morocco. You will explore main cultural sights in country with experienced drivers and guides.

If you decide to reserve a tour with us, we will be happy to offer you our services and we can guarantee we do our best to make your Morocco holiday unforgettable. We have many years of experiences in travel field and we understand what our clients needs. Feel free to contact us anytime by phone or email.

HIGHLIGHTS FOR EXCURSIONS FROM FES

EXCURSIONS FOR 1 DAY FROM FES 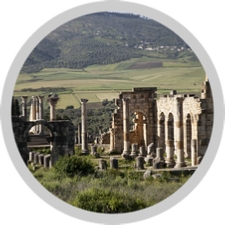 1 DAY TRIP FROM FES TO VOLUBILIS

With experienced guide and driver 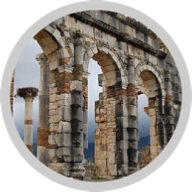 Volubilis is a partly excavated Amazigh then Roman city in Morocco commonly considered as the ancient capital of the kingdom of Mauritania. Built in a fertile agricultural area, it was developed from the 3rd century BC onwards as an Amazigh then protoCarthaginian settlement before being the capital of the kingdom of Mauritania. It grew rapidly under Roman rule from the 1st century AD onwards and expanded to cover about 42 hectares with a 2.6 km circuit of walls. The city gained a number of major public buildings in the 2nd century, including a basilica, temple and triumphal arch. Its prosperity, which was derived principally from olive growing, prompted the construction of many fine town-houses with large mosaic floors.

We explore Roman ruins of Volubilis 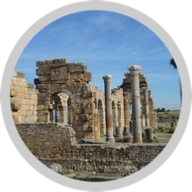 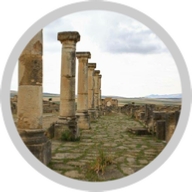 1 DAY TRIP FROM FES TO MEKNES

With experienced guide and driver 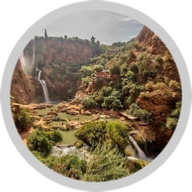 A Berber tribe called the Miknasa (Imeknasen), originally from the Tunisian south, settled here in the 9th century. The Almoravids founded a fortress in Meknes during the 11th century. It resisted the Almohads rise, and was thus destroyed by them, only to be rebuilt in a larger size with mosques and large fortifications. Under the Merinids it received further madrasas, kasbahs and mosques in the early 14th century, and continued to thrive under the Wattasid dynasty. Meknes saw its golden age as the imperial capital of Moulay Ismail following his accession to the Sultanate of Morocco (1672–1727). He installed under the old city a large prison to house Christian sailors captured on the sea, and also constructed numerous edifices, gardens, monumental gates, mosques and the large line of wall, having a length of 40 kilometres (25 miles). 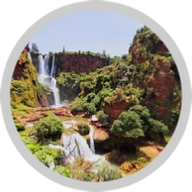 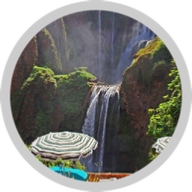